When two of the most important tech hubs collaborate: a practical guide for building successful companies

Shenzhen is widely known as the “Silicon Valley of China” and is the center of the Chinese Greater Bay Area- 1.5 trillion USD economy, estimated to rise to $2.8 trillion by 2025.

This market is worthy of your attention, whether you are a start-up, a mature company, or an investor. However, some issues deserved clarification and proper discussion due to the ever-changing global business environment and the cultural differences between the two countries.

SALVEO Group, the Bureau of Commerce of Shenzhen Municipality, with the support and participation of IsCham and ViaMeshi, are pleased to invite you to join this webinar in order to benefit from the expertise, insights and guidelines shared by our experts. 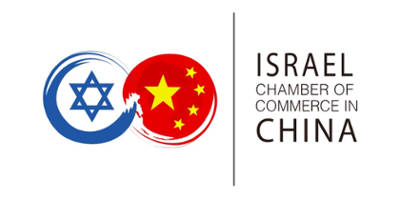 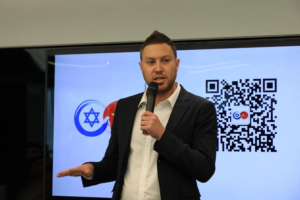 Ariel Briskin graduated from the Hebrew University of Jerusalem’s Department of East Asian Studies and Political Science. Prior to his studies, he completed his service in the Israeli Army as a Pilot Training Commander. Ariel has been living in China for the past 7 years, during which he studied in Sichuan University, as well as managed an Israeli Company based in Guangdong for over 3 years. These days, Ariel Briskin serves in Beijing as the General Manager of the Israel Chamber of Commerce in China (IsCham), and strives to utilize IsCham as a leading platform to boost cooperation between China and Israel. Ariel speaks fluent Chinese, English, Hebrew and Russian. 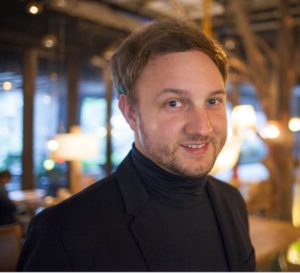 Daniel Csontos, based in Shenzhen and originally from Budapest, Hungary, is the Investment Director at Ping An Technology Innovation Center, the open innovation arm of Ping An Technology bringing in external innovation to Ping An Group’s 5 business verticals: fintech, healthtech, auto tech, smart city and proptech. In his role, Daniel works with healthtech companies both in Chinese market and globally, and is also the key liaison person for the team with external partners including government organizations, large corporations, investors and universities.

He has been in Greater China region for 13 years: after a few years of experience in banking in HK and Singapore, he moved to China’s megacity, Chongqing and worked at a local VC fund. Later, he has also become one of the very first foreign tech entrepreneurs in the municipality with his healthtech startup linking up Chinese patients with foreign doctors for second opinion. 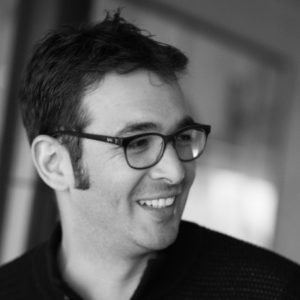 Gal is actively managing the Temi group which has offices and employees in China, USA, Israel, and Singapore. Three years ago, Gal relocated with his family to Shenzhen in order to establish and handle all group business aspects while setting the global manufacturing capabilities for Tēmi. Prior to that, Gal acted as the VP of R&D and Engineering in Tēmi HQ at Tel Aviv, Israel. 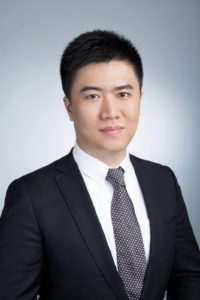 Tom grew up in Shenzhen. Dedicated to leverage experiences and connections to bridge China and the rest of the world, especially with Israel.

He is experienced in senior management with a demonstrated history of working in the financial services industry in mainland China, Taiwan, Singapore, and Hong Kong. Got master of accounting degree in UNSW, Sydney, Australia. 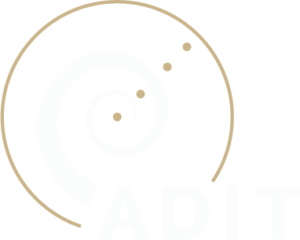 The trusted partner for companies and territorial players who wish to develop their growth internationally. Salveo is a subsidiary of ADIT Group, the European leader in strategic intelligence and international development.